This is an early draft for a proof-of-concept comprised of found news footage, theatrical performances and interviews which are preliminary and will be reshot for final film.

One Person, One Vote? will be the first documentary to tell the full story of the electoral college by taking viewers back to the beginning – unearthing a deeply obscured but extremely fascinating history – from the passionate debates between our nation’s Framers, its entanglements with slavery, to the deep division it has ignited over the last 230 years.

The film explores the central questions – How did the electoral college become a part of the Constitution? What were the Framers’ considerations at the Constitutional Convention as they debated the intricacies of government and how the national executive should be elected? How many times has the electoral college led to deep divisions and chaos in our presidential elections? Should it stay, be reformed or be abolished?

At a time when the electoral college is making headlines in America’s political discourse, One Person, One Vote?  is a timely film that will inform the raging debate.

The film will feel like a walk-thru multi-media art exhibit. Theatrical, monologue-style performances will bring to life the debates between America's Framers as they clashed over the morality of slavery and how to elect a President.

“The people are the fittest to choose the President. One difficulty of a serious nature is that the Southern states could have no influence in the election on the score of the negroes.”

“I am for the election by the people.”

“The morality or wisdom of slavery are considerations belonging to the states themselves. What enriches the part enriches the whole.”

“To have a provision not only putting it out of its power to restrain and prevent the slave trade, but even encouraging that most infamous traffic.”

“Upon what principle is it that slaves shall be computed into the representation? Are they men? Then make them citizens and let them vote.

“The representation in the second branch of the National Legislature shall be the whole number of white inhabitants added to three-fifths of the Blacks. 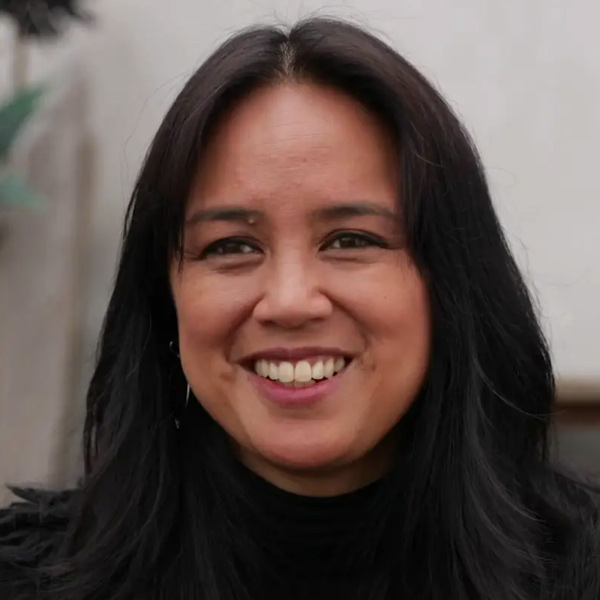 Maximina Juson is a filmmaker and award-winning content creator. Her recent works include acting as Director and Producer for a video web series for The Washtenaw ID Project, Consulting Producer for “Mama Bears,“ and Producer for “In The Zone,“ a documentary about The Harlem Children's Zone. 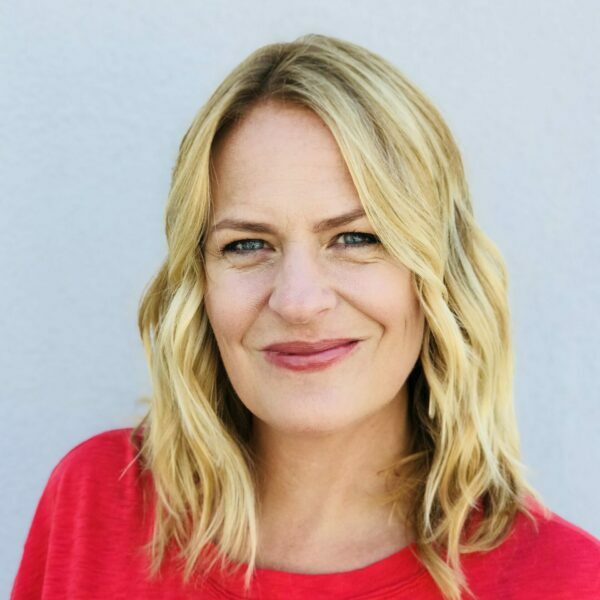 Sarah Olson is an award-winning producer of documentary films. Her most recent film, “Knock Down the House,” swept Sundance this year, winning both The Audience Award: U.S. Documentary as well as the coveted Festival Favorite Award. Acquired by Netflix at the festival in a record-breaking deal, “Knock Down the House” is screening in 191 countries, and has been translated into 28 languages. 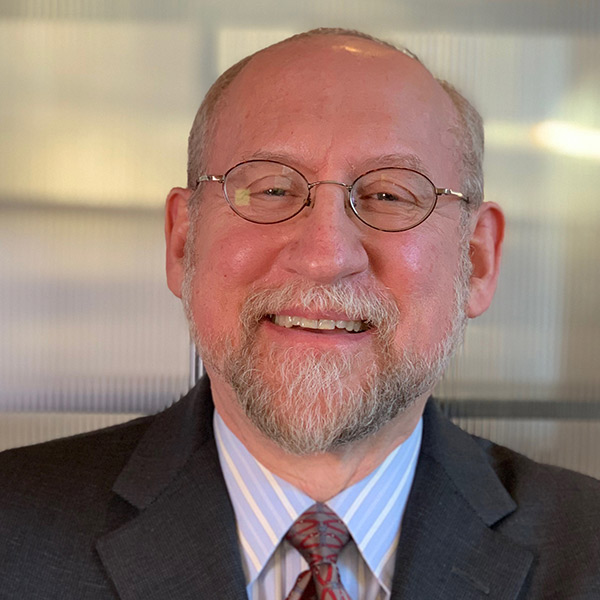 Paul Finkelman is a Legal Historian who has written and edited more than 50 academic books and published more than 200 scholarly articles in American legal history, particularly concerning slavery. Finkelman has analyzed various topics on broadcast media and has held many positions teaching law and history. 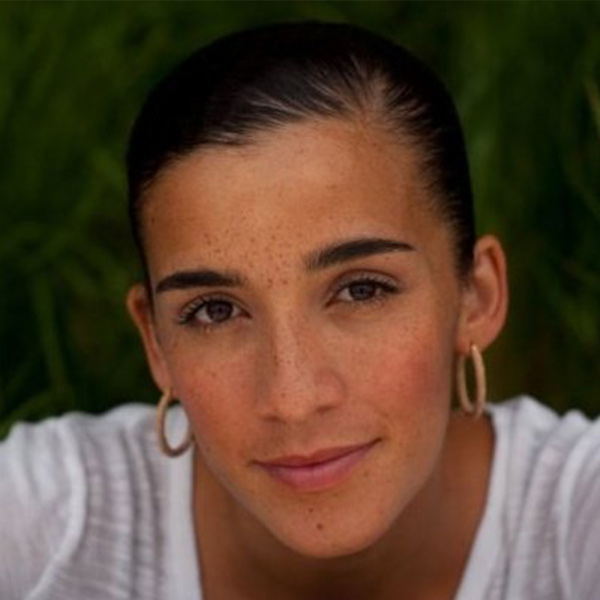 Patricia McGregor is an acclaimed theater director that has twice been profiled by The New York Times for her direction of world premieres. Her recent credits include co-author and director of the world premiere of “Lights Out, Nat King Cole“ (Geffen Theater), “Hamlet“ (The Public Theater) and “Hurt Village“ (Signature Theater). 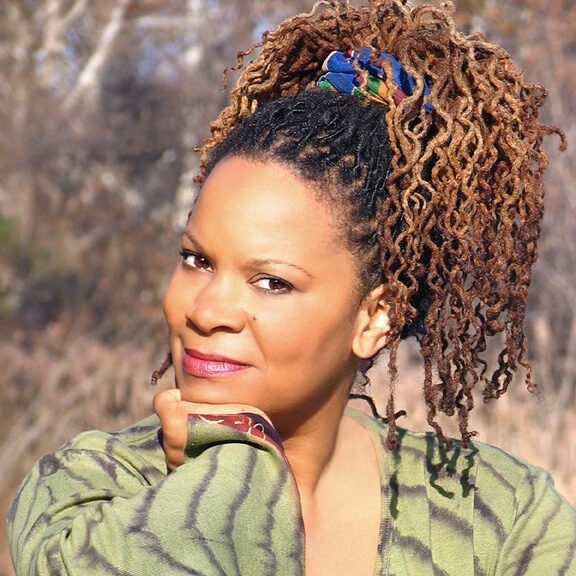 Daresha is an award-winning director and producer. In 2018 she directed “Trans In America: Texas Strong“ for an ACLU web series on transgender rights which won an Emmy for Outstanding Short Documentary and two Webby Awards. In 2017 she co-directed the multiple award-winning film “Chavela.“ She is currently, a Chicken & Egg and Creative Capital fellow, this former Firelight Documentary Lab fellow. 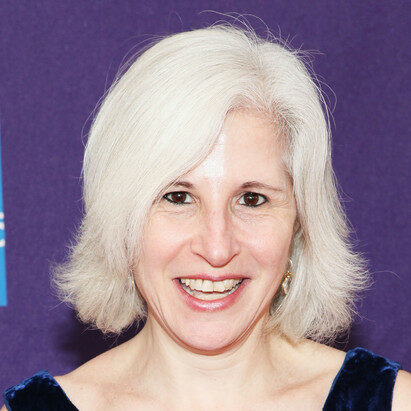 Tracie is an award-winning filmmaker with over 20 years of experience. She is a 2016 Sundance Creative Producers Fellow, a NY Film Academy teacher and a grant panelist for national and local funders including NEH. Holder received funding awards from the NEA, NEH, CPB, ITVS, Ford, MacArthur and Nathan Cummings Foundations, Sundance, Chicken & Egg, Catapult Film Fund, Fork Films, NY State Council for the Arts, and more. She is a longtime consultant to Women Make Movies and served on the board of NY Women in Film & Television. 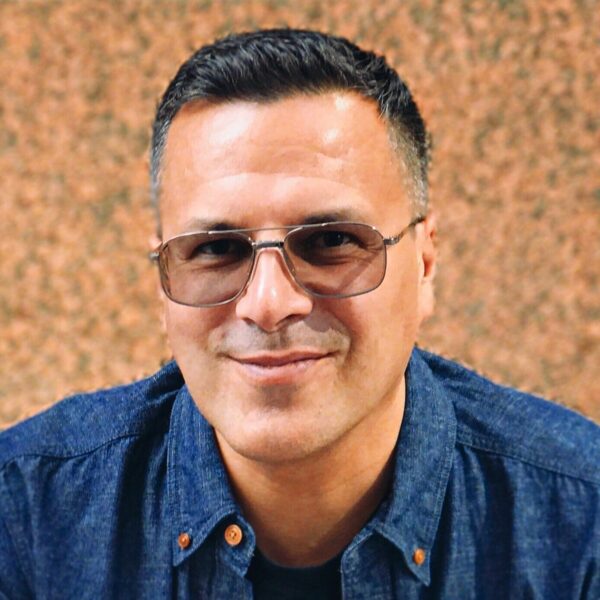 Mike is an accomplished director, editor, and cinematographer with a rich background in photography and visual arts. His body of work includes content for media companies like Sony TV Pictures, Overbrook Entertainment, VH1, Vice, and ID Magazine and global brands like Apple, Nike, GQ and Diesel.

Women Make Movies (WMM), Inc. is a 501(c)(3) non-profit media arts organization registered with the New York Charities Bureau of New York State and accepts charitable donations on behalf of this project. Your donation will be spent by the filmmaker(s) toward the production and completion of this media project. No services or goods are provided by Women Make Movies, the filmmaker(s) or anyone else associated with this project in exchange for your charitable donation.Your contributions are tax deductible to the fullest extent of the law, and a confirmation of your donation will be sent via email. WMM will send you an acknowledgement letter in the mail to the address listed for tax purposes.

Get Updates on The 3/5 Compromise Documentary

Thank you for visiting this website! We literally can’t make this documentary without your help. This is an extremely timely subject matter and the only way to raise funds in time to is to make this a people-powered production. We appreciate all donations no matter how big or small–or any effort taken to share this project with others.